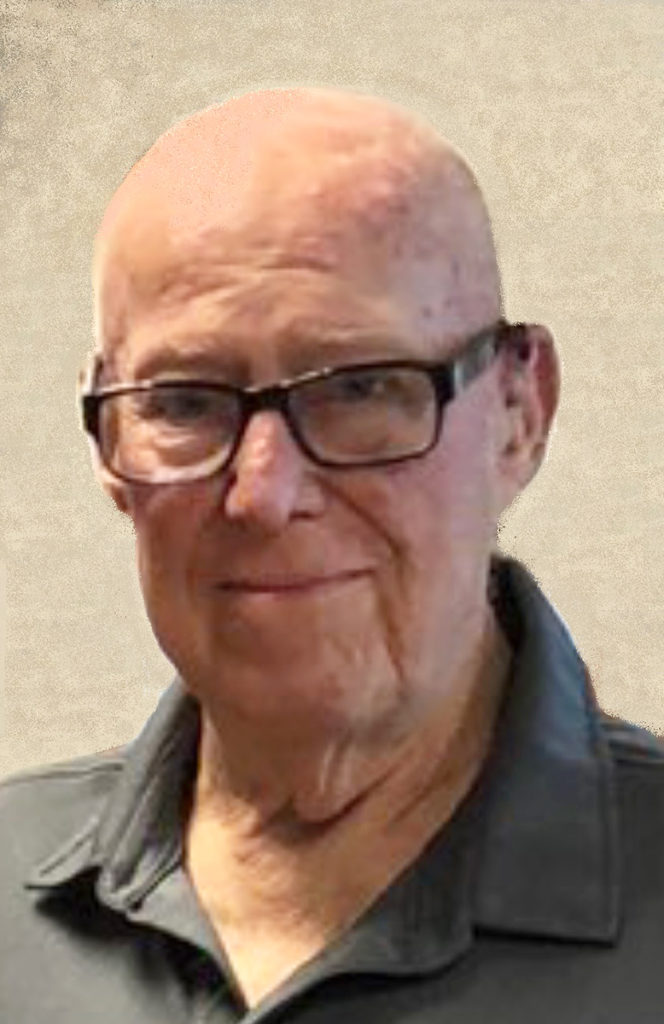 Al is preceded in death by his parents Alfred David II and Mildred (Dolly) Roberts as well as his granddaughter Sierra Rose Bangerter. He is survived by his loving wife of 62 years Judith Ann and his children: Cheryl and Cliff Sprinkle, Lisa Roberts, Tina and Roy Robbings, Shelly and Reinhard Bangerter, and Alfred “David” IV and Cheryl Roberts.  He is also survived by his grandchildren who were his pride and joy: William and Brian Robbings, Anna, Sarah and Rebekah Roberts, Jasmyn Sprinkle, and Aubrey and Micah Bangerter.  As well as his sister Kay Ann and Robert Kalbach Jr. and his nephew Robert III and Stacy Kalbach and their children.

Al graduated from St. Clair High School in 1950 and immediately enlisted in the U.S. Navy.  He served for just under four years, two years aboard the U.S.S. Siboney CVE-112 during the Korean War where he served as a “Hot Suit Man”.  His primary duties were to rescue and recover any flight crew who crash landed aboard the aircraft carrier.  After leaving the Navy, he moved to CA where he started a career with Aluminum Company of America (ALCOA).  He met his wife in 1957 and they were married a year later.  While at ALCOA, he worked as a Heat Treat Operator.  He also served in various positions in the United Auto Workers (UAW) Local 808, including Vice President and Shop Chair.  At ALCOA he was given the nickname “Little King”. He retired in October 1996 with 41 years of service and just in time to take on his new calling as Grandpa, which was his favorite role in the world.

In August of 1985, he served as a true role model when he went into rehabilitation and gave up alcohol.  The comedian in him always claimed he was never an alcoholic as he only drank beer and never had any withdrawals.  Over the years, he has helped friends and family who have faced the tough battle with addiction.  He was very proud of his sobriety.

Al loved spending time with family and friends. He had a passion for trout fishing.  If he could combine the two, it was a perfect day. In his later years he caught more sleep than fish, but loved being out there enjoying the good life.

His memorial service will be held on Saturday, May 1st at 1:00 pm at Lutheran Church of the Cross, 24321 El Toro Road, Laguna Woods, CA 92637.  Due to COVID restrictions, masks will be required. The service can be streamed live at www.lcotc.org/laguna-woods click on “Watch Live” and then click on his name.  Immediately following, there will be a reception in the Social Hall. He will be interred at Riverside National Cemetery with full military honors.

In lieu of flowers, donations can be made to Children’s Hospital of Orange County or Lutheran Church of the Cross.