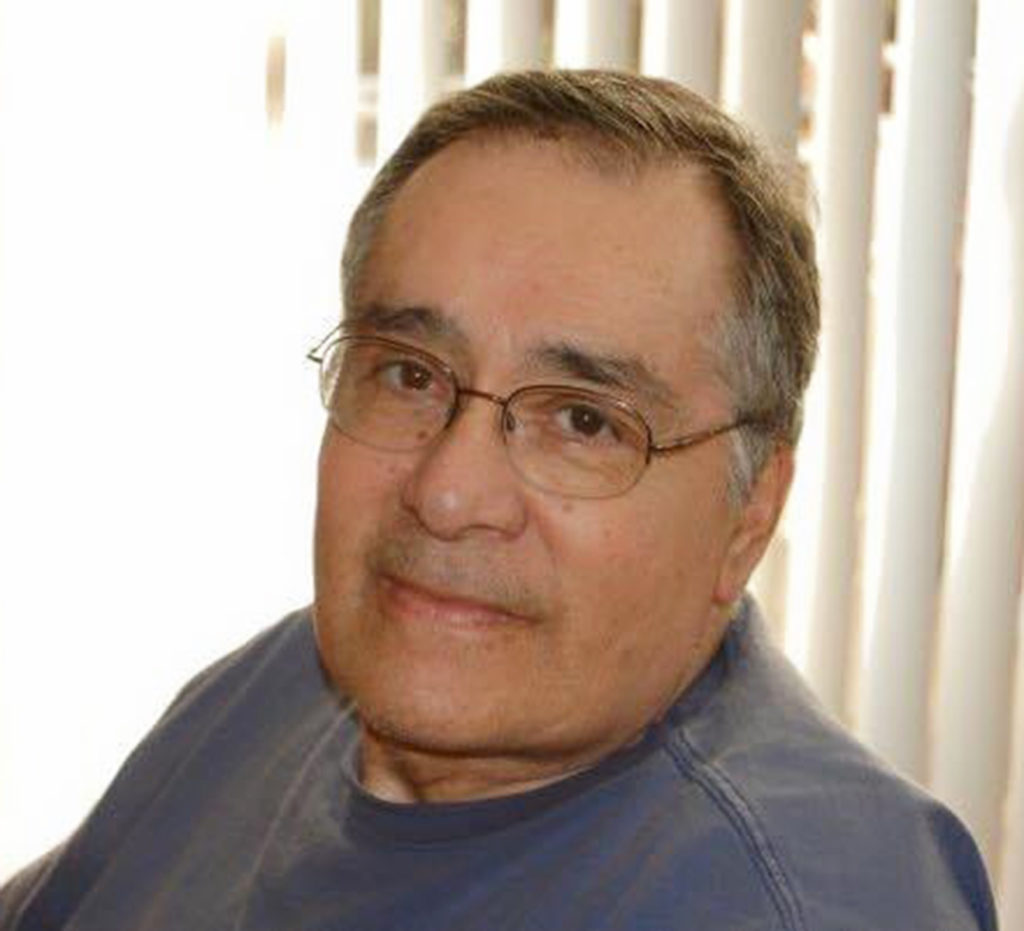 Alexander William “Bill” Castro was born June 22, 1944 in San Diego, California to Alexander and Carmen Castro. Bill was raised in San Diego, CA and graduated from Coronado High School. He was well liked in school and was part of a close group of friends known as the “Shackers”.

Bill was a dedicated Young Democrat and met the love of his life, Cathy, while working on a political campaign.

In 1965, Bill married Cathy and together they celebrated their 55th wedding anniversary on February 28th of this year. They had two children, Angela and Michael. Bill was completely involved in all aspects of his children’s lives and loved his three grandchildren very much.

Bill passed away on October 23, 2020. He was preceded in death by his parents, Alexander and Carmen and survived by his wife, Cathy, his sisters, Irma Castro and Yolanda Castro, his children, Angela and Michael (Lori) and his grandchildren Ben, Caitlyn and Emily.

In lieu of flowers, Bill’s family requests donations be made to JDRF https://linkprotect.cudasvc.com/url?a=https%3a%2f%2fwww2.jdrf.org%2fsite%2fDonation2%3f2374.donation%3dform1%26df_id%3d2374%26s_src%3djdrf.org%26s_subsrc%3ddonateLP&c=E,1,qcym2Mlca0zMnnOrcCpA3rWf-gCFdZol3bSY9ZvCkjn8Ac_4eHHm3P2JOTEz9qTsHrKzFLSaMpAudU79oDM3vyVbMSNJQHwwj8N3640HSWxL&typo=1