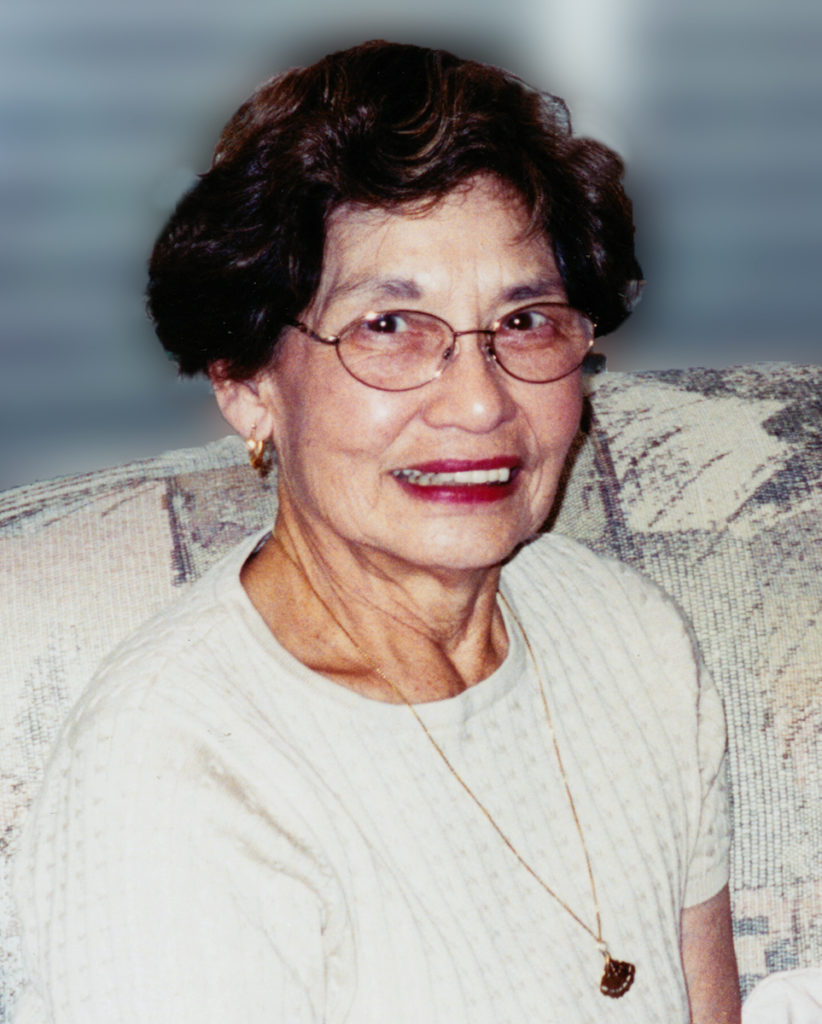 Adeline “Dee” Hartman went to be with her Lord and Savior Jesus Christ on February 21, 2021.  She was a loving and caring believer, a wonderful mother, grandmother and great grandmother.  Her 94 years of life were rich in memories of family, close friends and travel.

Adeline or “Dee” as she is known as was the second of four daughters. Dee was born December 11, 1926 to Theo and Nelly Kok on the island of Banda Neira in Indonesia.  Dee had an idyllic childhood growing up on the Spice Islands.  As she described it, she was raised in a large house on a bay overlooking an emerald green ocean filled with brightly colored fish in view of a large volcano, surrounded by nutmeg plantations.   In her teens, life changed dramatically, as her sisters and mother were incarcerated when the Japanese invaded Indonesia during the WWII.  During this time Dee’s father passed away in a POW camp.

After the war, Dee fell in love with a former B-25 pilot in the Dutch Air Force in Jakarta, Indonesia and married Jean Jacques Hartman at age 20. This was the beginning of a loving 57 year marriage.   During the rise of Indonesian nationalism in the 1950’s the family did not feel safe due to their Dutch cititizenship and made a decision to emigrate.  In 1954, Dee and family made the thirty-day journey to the Netherlands on a converted troop ship to join her three sisters and mother in Amsterdam.  They spent five memorable years in Holland enjoying family and friends.

As the United States opened its doors to greater number of European immigrants, Dee and her family arrived in New York Harbor in July 1959 sponsored by an Episcopal Church.   From New York, the family traveled by train across the country to meet their Los Angeles based church sponsor.    Dee and her family settled in Santa Ana, California along with numerous other Dutch Indonesian families who became her extended family.  These relationships turned into lifelong close friendships.  During this time, Dee cleaned houses for various families in Orange County making lasting friendships with those she worked for in her 25-year career.

One July evening in 1985, Dee and Jean were invited to a Billy Graham crusade by their close friends the Bouwmeester’s.   The event had such an impact on them that they returned the next evening and accepted Jesus Christ as their Lord and Savior.  This was the beginning of a wonderful transformation as Dee and Jean started attending Calvary Chapel in Costa Mesa and were ultimately baptized at Corona Del Mar beach by Pastor Chuck.  They became fully immersed in the Word of God going to many different bible studies to learn as much as they could.  Dee joined the Joyful Life Women’s bible study at Calvary Chapel and remained in contact with some of these women to the very end of her life.

Dee also loved to travel. Over her lifetime, she frequently traveled to the Netherlands to see her sisters and family exploring many parts of Europe along the way.  In retirement, she traveled extensively across the United States, Canada and made memorable trips to Israel.  The frequent conversationalist Dee touched many lives and solidified many lasting friendships from her frequent travels.  At age 90, Dee took her last European flight to visit her granddaughter Jessica and meet her new great-granddaughter Maya in Geneva, Switzerland.

She leaves behind her son Dennis, daughter-in-law Cindy, grandchildren Christopher, Erin, Jessica and Joshua; and great-grandchildren Angel, Gwendolyn, Grace, Kinsley Adeline, Maya Adeline and Chauncey.  Her husband Jean “Jan,” son Franklin and grandson Philip predeceased her.  Dee had a full and wonderful life and was richly blessed by the Lord. 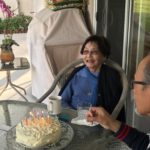