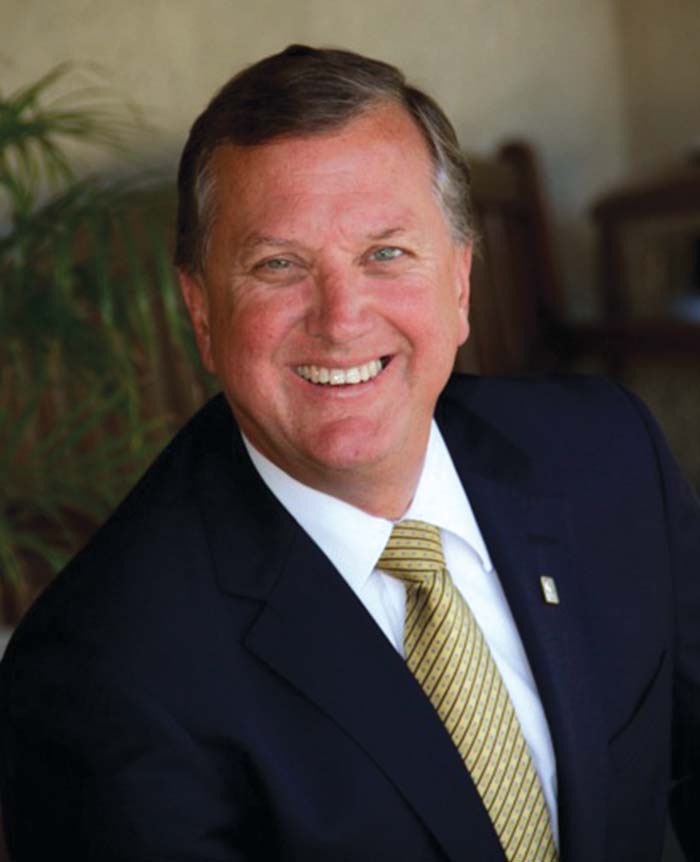 Jeff Turner was born in Garden Grove, California and raised in Westminster, California, except for two years, 1964 to 1966, when his family lived in the village of Ollei in the Palau Islands. He graduated from Westminster High School in 1976, where he played the trombone in the jazz band, orchestra, symphonic band and marching band, and was the drum major his senior year.

Jeff married his wife Karen on February 17, 1979. Together, they had two children and lived for three years above the first mortuary Jeff worked at in Long Beach, California. During that time he completed the Mortuary Science program at Cypress College and his apprenticeship in 1987 to become a licensed embalmer and funeral director. He began working at O’Connor Mortuary in 1989 and has been a partner in the firm since 1999. Jeff now serves as our Vice President. His responsibilities include staff development and training, compliance with Federal and State agencies, IT development and maintenance, human resources, and management of decedent care.

Jeff is privileged to serve on the Cypress College Department of Mortuary Science Advisory Committee. His hobbies include computers, small boat building and sailing, a love of his since living aboard a 40-foot sailboat with his parents for three years as a teen. He and his wife are now members of the Alamitos Bay Yacht Club.

Jeff is a cancer survivor, having been diagnosed in 1988 at the age of 29. Surgery and chemotherapy saved his life, and this ordeal has given him some insight into what many of the families he serves experience in the time leading to the death of a loved one. It is his great privilege to help such families at the O’Connor Mortuary.