“Who Wants to go on a Coroner Tour?!” 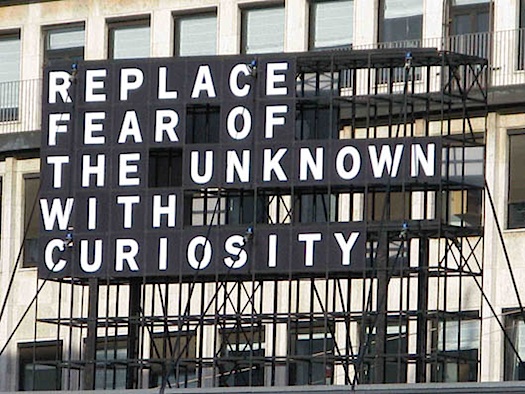 I don’t know how you would respond to this question, but I jumped at the opportunity.

Becky, our Director of Community Development, set up this tour and although she was met with some resistance, she filled up the spots with community professionals and had just enough space for me to tag along with my dad, Jeff Turner, one of the O’Connor owners.

Now I know most kids don’t grow up hearing about the Coroner’s office, but I did. My dad was always so impressed with the level of professionalism, service & efficiency he received from the Orange County office – they made his job easier, and in this profession, that’s highly valued. So after hearing about the Coroner for so long, I was very interested to see it for myself. I’ve grown up around mortuaries, took an anatomy class in high school, I’ve dissected animals & seen cadavers; I felt confident that the Coroner wasn’t going to freak me out any more than any of those experiences. 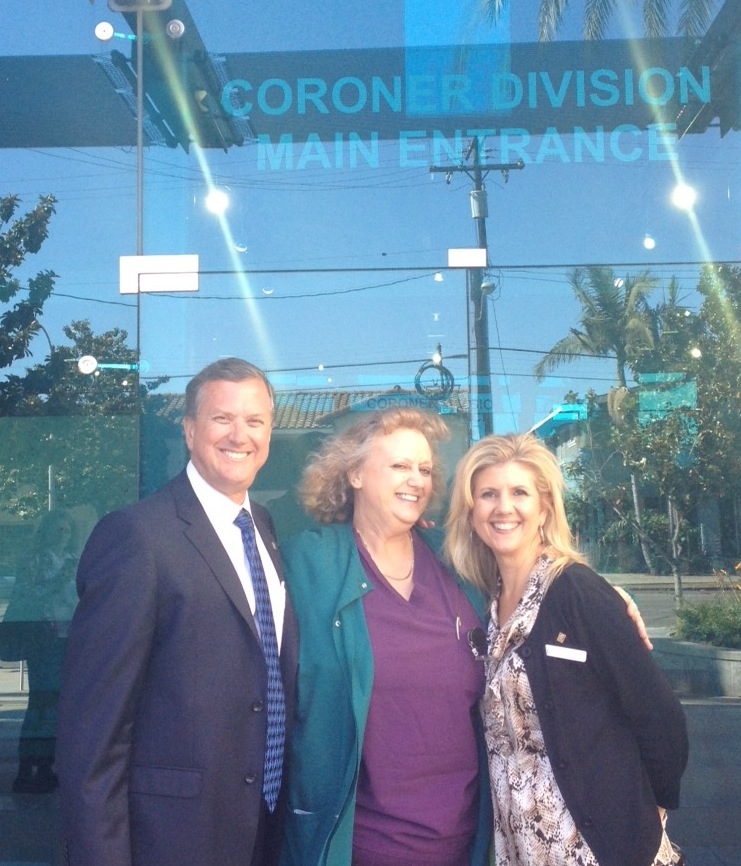 We gathered in a room and were greeted warmly by Lesley, a long-time employee there whose bubbly personality, smile and zeal for what she did was a charming and sweet surprise. She started by telling us about how the original Coroner building had been leveled in 2001 and re-opened in 2004 with state-of-the art technology, design and innovation. The building is beautiful, modern and bright, taking away from the grimness of its purpose.

We visited one of the private autopsy rooms that didn’t quite resemble the CSI show sets, or the dark, dank ones Scully used in X-Files. They were bright, white rooms, clean, organized and spacious.

Then Lesley took us upstairs to the training center where courses are given to people keeping up licenses, and other specialties. She said that we were going to see a “Training Scene” where, for example, applicants for the Deputy Coroner job, would be asked to assess the situation and give their opinion on the cause and manner of death. “But don’t worry,” Lesley said, “these are mannequins that you’ll see, not real bodies . . .”

Well, we entered the room and my father, a man who worked as an embalmer for over 15 years, jaw-dropped looked at me and said, “Wait, is this real?” – the scene had a large, 250-280 pound man lying across his couch, and who, judging by the swelling and discoloration, had been dead for over 3 days. “At least we don’t have the smell,” my dad whispered. I won’t give details here, but it was a sight I don’t think I will ever forget.

(To see one of the mannequins they have, click here – please note, they are a bit graphic)

We went on to see the main autopsy room where all autopsies are performed in the morning between 8am-1pm. Orange County (click here for stats) had 18,915 deaths in 2012, 7,106 of which were investigated by the Coroner’s office. Lesley was proud to inform us that of all those deaths, only 63 of them were homicides (vs. 960 in LA County in 2009, their most recent statistics), “We live in a VERY safe county” she said. 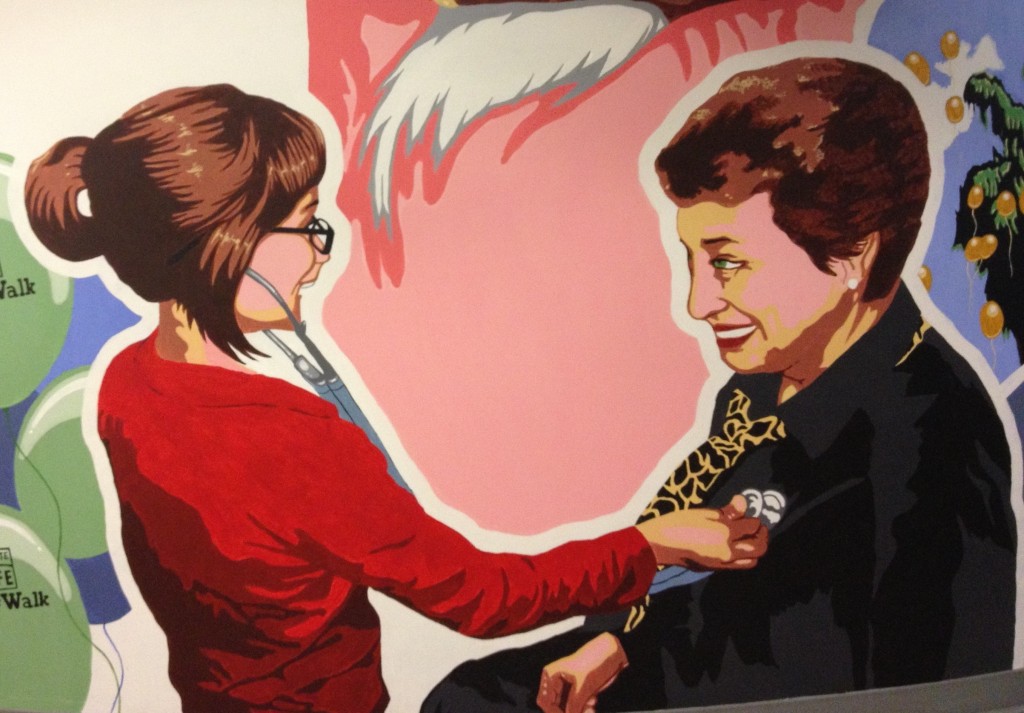 During the tour, we came across a beautiful mural commemorating the wonderful work of One Legacy, an organization specializing in organ donation that works with the coroner and families through the donation process. The photo above depicts a real scenario where the teacher (seated) received the heart of her young student’s mother. The little girl who lost her mother is listening to her mother’s transplanted heart beat.

This tour was an absolutely incredible experience that demystified, fascinated, and assured me of the good in people. The staff we met were passionate about helping their community, giving justice to the victims that come into their doors, and closure to the families who walk out of them.

I feel like I met a hero in Lesley, a kind person doing an difficult job with compassion, love, and pride.

So, will you be joining us for the next tour of the Coroner’s office?? : )

Maybe you’re interested but you’d rather start off in baby-steps with a tour of our mortuary first, just let Becky or myself know. We’d love to have you!