Remembering Atticus: A Tribute to Our Fathers (& You’re Invited!) 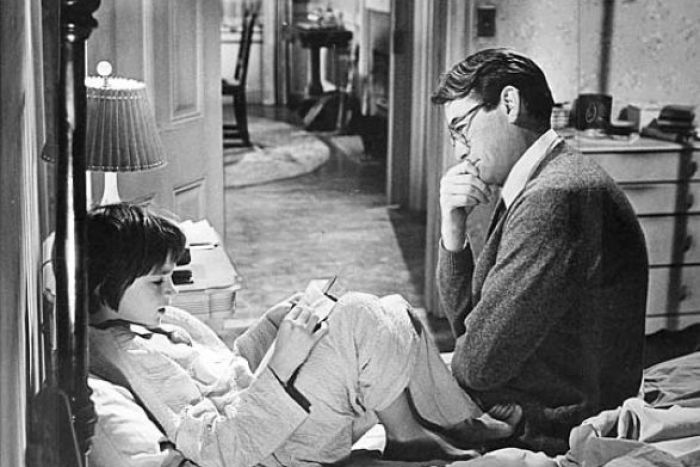 When I thought about writing this blog for Father’s Day, I wracked my brain to come up with that quintessential father-figure. People like Walt Disney & Abraham Lincoln came to mind, but when I remembered Atticus Finch, the humble hero of Harper Lee’s novel, To Kill a Mockingbird, I knew I’d found him. 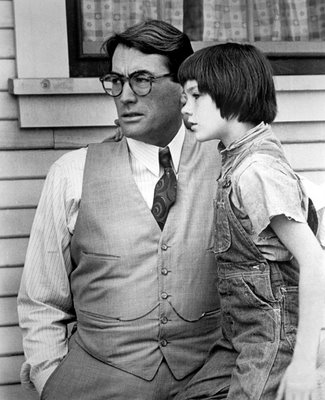 Growing up I always loved the movie, To Kill a Mockingbird, because of the charming characters, the fright I felt seeing Jem up on the Radley porch, and the purity of Scout’s love for adventure & people like “Boo”. But my very favorite thing about that film was always Atticus. I think I loved him so much because I had my own wonderful Atticus growing up. My dad always played with us and made us laugh, but I also remember knowing at a very young age just how wise he was, and I remember that making me feel proud of him. There is something about Atticus and men like him, these men that are ” born to do our unpleasant jobs for us” where greatness, security, trust and comfort lie. My father, a funeral director, is one of them and, like Atticus, has a sphere of influence that is far greater and further-reaching than even he knows.

Not all of us had an Atticus in our fathers, but in one way or another, there is probably someone in your life that has represented that figure to you. In documentaries made later about Gregory Peck’s life, there were over-flows of people that found in his portrayal of Atticus, the father figure they had always longed for. 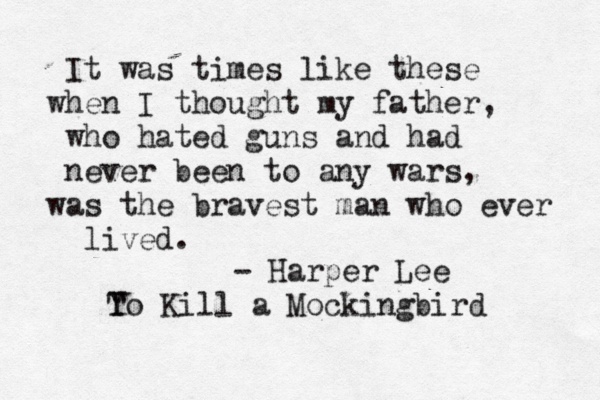 In honor of our fathers, or whomever your Atticus may be, I want to extend the opportunity to you to share your favorite memory, story, trait or word that best captures  the spirit of the men that have guided you.

We want to honor not only your father, but also the spirit of fatherhood captured so truly and completely by Atticus Finch.

So please share your story, memory or word about your father in the comments below & be a part of this tribute to the great men that are Fathers.