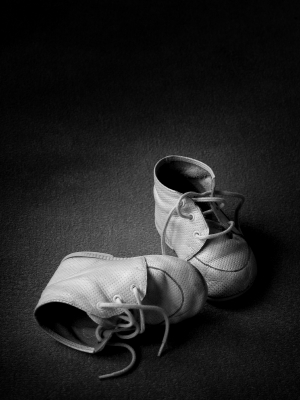 I remember it like it was yesterday even though it was 18 years ago, and I know deep down I will never forget that day the rest of my life.

The two extremes that happened that day are still at odds with me. I had some fun plans on this particular day. I was playing hooky from work and meeting up with an old high school buddy named John to go skiing in Big Bear for the day. I woke up very early, trying not to wake up any one, I got ready and kissed both my wife Loretta and infant son Matthew on the cheek, whispering my goodbyes. We were so blessed with this beautiful baby boy. John and I had been good friends but had not been with each other in a while; we were both looking forward to our fun together. As I recall I had one of the best days I can remember, we laughed so hard all day and skied hard as well. On the ride home we were so tired we barley spoke, but we both had big smiles on our faces.

As we pulled up to my house there was a police cruiser in my driveway. I asked the reason and was not given much feedback, which was weird to me. I walked into my house and my brother-in-law and business partner Neil was there by himself. His strained face uttered some words about Mathew being found not breathing and he was at the hospital right now. (This was pre-cell phones so nobody could contact me and Neil got the tough duty to wait until I got home to tell me. Loretta was at the hospital with Matthew) I was in a fog, I rushed to the hospital which is minutes from my home and crashed through the emergency doors like a linebacker, shouting and looking for Loretta. A nurse came out of no where and asked if I was Mr. Ricciardi, I said yes, the look on her face spoke volumes, I look back now and it was right then and there that I knew Matthew had died. In the moment, still not wanting to believe it I was brought into a small waiting room where I found Loretta and her parents and some other family members all in tears. The pain and shock and grief washed over me like a tidal wave, I rushed to Loretta and hugged her and began sobbing. Still nobody had uttered the words to me yet, they did not have to, I knew with out having to hear it that my beautiful baby boy Matthew was dead.

Later, we found out that Mathew had died of SIDS, he was only four months old. Our world crashed in around us and our lives would never be the same again.

18 years later I have come to the tough conclusion about a journey like this. You never get over it, ever. You get through it, you manage it, you do live on and hopefully have further blessing in your life but you never get over it. The early days and weeks of walking by his room in silence were so painful, like a hot knife penetrating your heart, I still do not know how I managed it, I wanted to die. The stuffed animals, the pictures, all of it a memory so precious now, that was so painful back then. Grief is an individual journey, even though Loretta and I grieved together and did our best to support each other, I had my journey and she had hers. 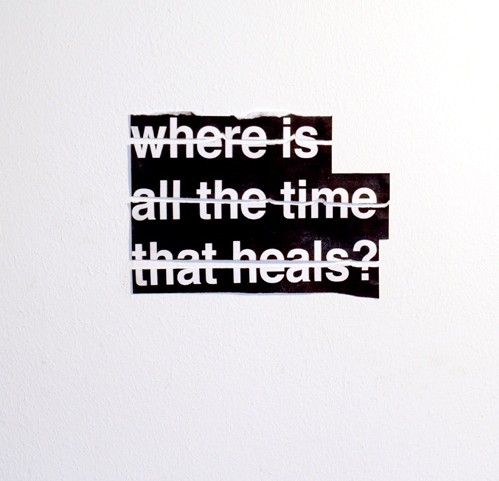 There is no set timetable, no putting a ribbon around this stage to move onto the next. You are in a world where nothing makes sense and every emotion known to you and not known to you is converging almost all at the same time on top of you. We cried, we cursed, we cursed God and we asked why. We were angry, exhausted, scared and in disbelieve. With the help of faith, family, friends, time and some hard grief work on our end we managed to be lifted from this nightmare and began to live our lives again. Out of it all, our biggest fear is that he would be forgotten, that nobody would utter his name to us again. I could be blessed with a 100 children, but not one of them would replace Matthew.

So it is days like today, October 15th – Pregnancy and Infant Loss Remembrance Day, that help people like me. A day for friends and family to utter their name, to remember the brief life lived among us. Trust me, the parents that have lost an infant, a child or had a miscarriage do not need a special day to remember, they never forget. But it helps everyone else remember the tough journey someone has been on. A chance for a friend or family member to utter the child’s name, so the child will never be forgotten. 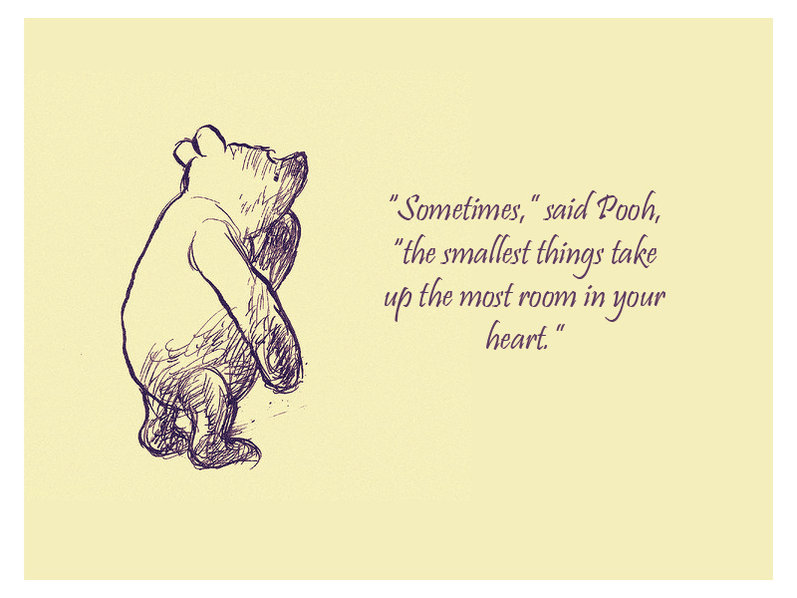 So we celebrate, yes celebrate his life now, and his younger siblings know him and speak of him as their older brother, even though they never met him. Loretta and I have been blessed with four wonderful children, Matthew, Faith, Christian and Cameron. One of them waiting for us, to one day be reunited.  I feel so blessed today, my heart is full and I cannot help but have a smile on my face when I think of Matthew.  Everyday is a gift and a chance to better a relationship or repair a broken one. I have gratitude for all I have, where before there was only a sense of entitlement.

How can an infant child teach me so much about life?