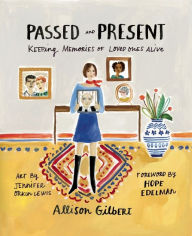 || This month I am sharing a unique experience I had at a grief workshop where a 10 year old loss came flooding back to me in a deeply profound and changing way. I’m excited to share it with you!

As I’ve shared in my previous posts, I attended the Association for Death Education and Counseling Conference earlier this year. I’ve always left these conferences with pages on pages of notes and ideas to bring back to you and when I saw a session focusing on remembering, I knew I needed to go … not for my sake, I was fine, I was going for you.

Allison Gilbert shared just a smattering of her brilliant ideas with our group on how to remember and cherish items and memories of family and friends that have died. But then it got interactive (as an introvert, not my favorite word), and we were asked to all stand in a circle and state our name followed by the names of our parents. There was something surprisingly moving in this small exercise as 40 + people shared their family history, some with zeal, some barely able to speak the names, and others who refused to name a parent but named a grandparent instead.

“My name is Molly, daughter of Jeff and Karen.”

That’s who I am and where I came from in a nut shell, and while it leaves a lot unsaid the boiling down of our identities to these 2 people moved all of us. Someone asked after we had all gone around, “Why did we do this? Has everyone in here lost both of their parents?” Allison responded, “Great question, I don’t know, none of us know who’s parents have died or which parent has died. Do you know why? Because none of us said so. If we don’t proactively tell people about the deaths in our family or the grief we are going through, how can we ever find ways to connect in our grief?

We must proactively grieve.“

Ok, wow. That got my attention. 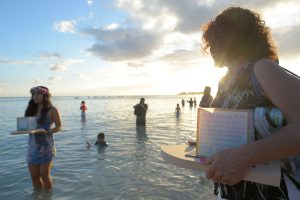 Next, Allison shared that she would be in Hawaii in a few weeks for Memorial Day and that on this holiday there is a tradition of creating hand-made lanterns and floating them out into the water in memory of our loved ones. She invited us to take a piece of paper and write a letter to the person we were remembering, she then promised that she would personally take that paper and float it out in the water for us as a lantern of memory.

I had never written a letter to someone who has died. I’d talked about it, I’d heard some of these letters read aloud, I knew that they were good ideas, but they weren’t for me. I haven’t been “going through” anything for a while so why would I write a letter?

I decided to participate, having just recently passed the 1 year anniversary of my grandmother dying I began to fashion the letter in my head, but nothing was coming. She had been special and dear to me, but I had nothing to say. I thought back to other griefs and thought of Hawaii and the Pacific waves that the lanterns would travel on.

I thought of my grandpa. He sailed extensively in the Pacific Ocean taking my grandmother with him on a cruise in their 60’s that lasted over 4 years. Hawaii was a frequented and favorite spot of his and the connection of that place with him was too much to pass up. 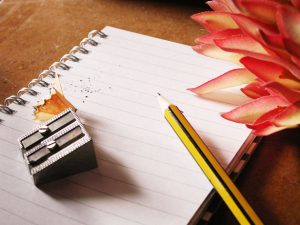 I began writing and as I began writing, I began to weep. I had so missed talking to him and I had so much to share. I had found out 4 months earlier that I was pregnant and told him in my letter, “Grandpa, I’m having a baby, a sweet little girl. We are naming her Eden and I so wish she could have met you and you her.” – He was the first person I shared her name with.

I could barely read what I wrote through the torrential tears and emotion that took me over. I shook and didn’t lift my head when the letters were collected. A part of me felt embarrassed, how could I be going through this after so long? But then, another part of me knew that it was because it had been so long that the pain was there.

Writing that letter created an incredible connection to a soul I haven’t been in the presence of in 10 years come this December. A decade of summers, beach trips, Thanksgivings and Christmases that have been empty of him. How can so much time pass but the grief seem ageless? These are the beautiful mysteries of grief, and I am so grateful to have experienced the power of writing that letter. 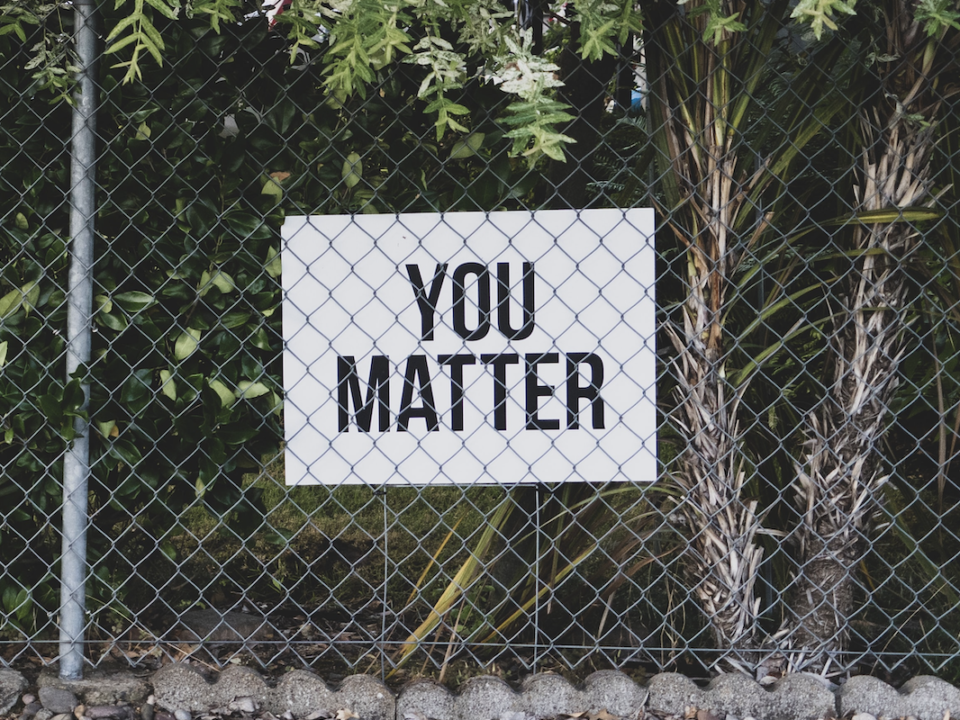 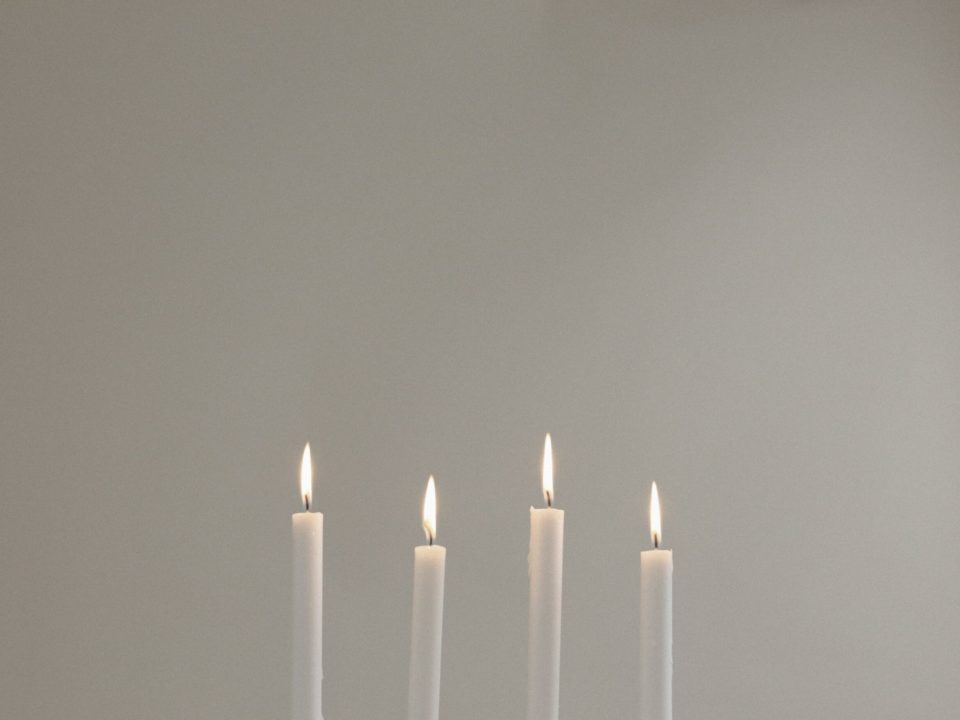